Oh so now his indigestion is MY fault 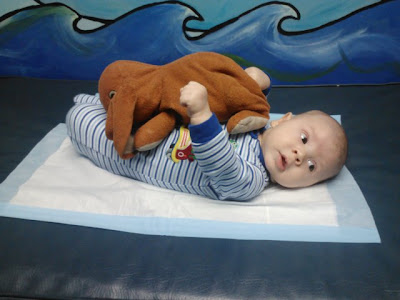 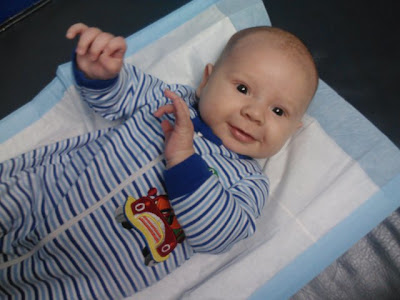 Oliver's been having—how do you say?—Awful Poops since, basically, birth. At first it was probably because of my milk oversupply issue, and then we thought it was my flu medicine, but for the past few weeks, there's been no real reason for his gas and gas-related fussiness and, as Ethan refers to them, Ocean Poopoos (re: volume). The doc recommended BioGaia probiotic drops, which definitely helped with the frequency of the explosions, but still, something seemed off.

I took him in yesterday, and his tummy felt fine and bowel sounds were normal, so the doc recommended I do some diet elimination experimentation to see if something I'm eating is bothering his tummy.

She gave me info on the hardcore elimination diet, which she admitted was "really hard"—since basically the only thing I could consume for two weeks would be range-fed turkey and unicorn tears—"Or," she said, "you could try cutting out the two most common culprits."

And I'm all, No you did not just. Those are my two favorite foods! What's next, my medical marijuana?!

The sacrifices I've made for these kids. 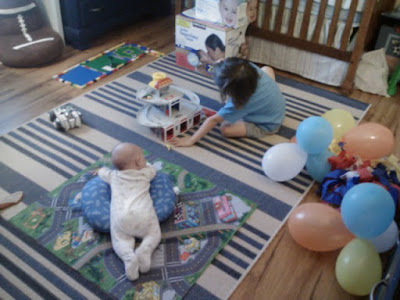 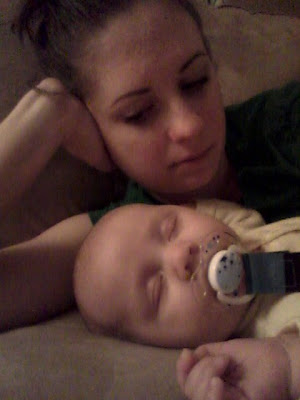 WOE this is terrible news. If you eliminate caffeine, how are you supposed to wake up to feed the child in the first place? Or maybe that's the point? Hmmm this doc might be playing a mind game or two. Either way, GODSPEED. I hope you figure this mess out quickly. For the sake of everyone involved!