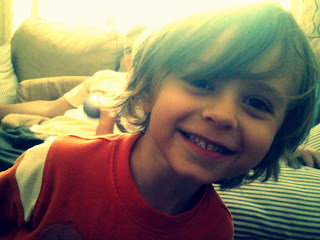 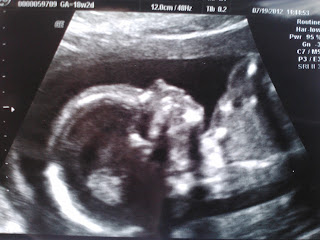 Me: You know, you would have made me a very successful queen.
Noah: A bearer of sons.
Me: Exactly.
Noah: You wouldn't even have to be beheaded or anything.


I'll admit I was surprised we're having another boy. Everyone I'm close to who had boys first has had a girl second. So I'm the exception to the rule. We're all excited to begin to know who this new baby is, and I'm positive Ethan will be an awesome big brother. He's already agreed to feed the baby milk bottles—although that's where he draws the line. No diapers, apparently. Since that's also my rule, I guess Noah will have a lot of work on his hands.

What can I say? It's the price he has to pay for my bearing his sons.

Exciting. I hope your house is dominated by sports, monster truck pulls, and all things muddy as ours is. Little sis enjoys guy stuff so we have a 4 to 1 majority here.

Congratulations on your little man! hope you are feeling better.