I've had my share of parenting fails. The waking-Ethan-up-on-Christmas-Eve-to-put-on-his-new-pajamas gaffe as one of the most recent. But there have been many others (just click the "Ethan" label in the right sidebar for proof), some with photographic evidence... 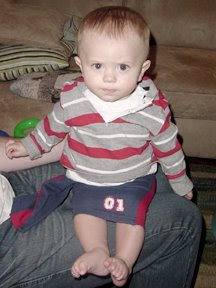 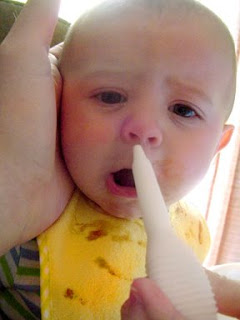 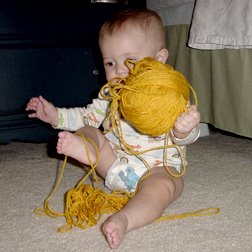 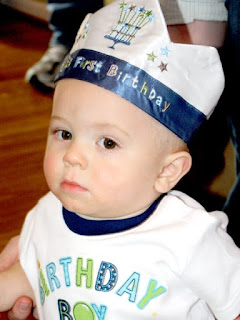 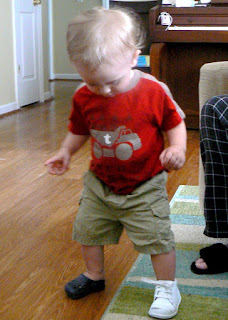 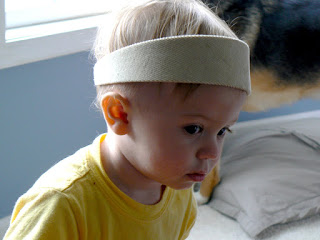 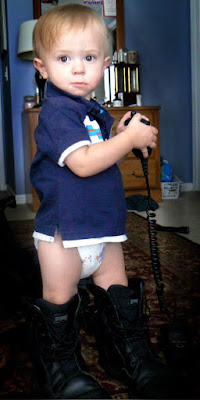 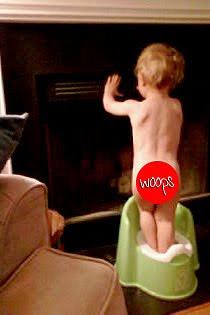 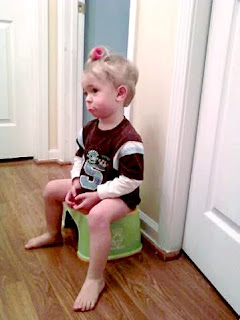 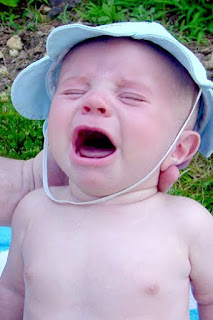 I would like to point out that I've had some fantastic wins as well.  For instance, I have successfully encouraged Ethan to quit using diapers so well that he chose the trip to Disney World to reveal his new skills at detecting and announcing the imminent need for a trip to the potty. ("I'm peein'!" and "I'm poopin'!")

Also, I've headed off at the pass several of his attempts to become a Finicky Eater. How, you might ask? By employing a MacGyverlike combination of ingenuity and toothpicks. Ethan won't eat a Nutella-and-jelly sandwich on wheat, but he will eat a Nutella-and-jelly sandwich on wheat cut into small pieces and speared on a toothpick, with half a grape on top of each for garnish. He won't eat a plate of lunchmeat and veggies, but he will eat a large number of cheese-ham-pickle toothpickabobs.

Just wanted to tell you guys all that ... before I tell you that today I found nearly four dollars in change submerged in the full bowl of Ethan's potty seat.
at 20.1.11

Oh the things I have to look forward to!

i can't wait for parenthood LOL!

OMG, I think the pic with his two little legs stuffed into one pant leg is my fave.

garrrhh!! i just wanna gobble him up :D :D :D sucha cute wittle cookieeee!!! him in a towel turban -- riot!

Alison—It really gives insight into the male mind having a toddler, doesn't it?

stephanie—I'm enjoying watching Ethan interact with the dogs at this age, too, which I'm sure you'll enjoy when the time comes.

Costume Diva—The expression on his face is priceless.

sugarmouse—Unfortunately, he no longer tends to smell as delicious as he did at the age he was in those photos.

I like those first images. Looks so cute in it.

I hope that he has grown out of putting things in his mouth that don't belong....so there has to be another explanation for the change in his potty other than swallowing it...

I'm pretty sure I just fell in love with you all over again :) Hope everything...else...is well with you. I got the job at Pace by the way! Michaela

Aw shucks, Michaela! I heard you got the job...congratulations! We'll have to get together soon so you can tell me all about it.